SALE 15% OFF ONLINE NOW with create15

Last night, the Grand Prix d'Horlogerie de Genève awarded 19 of 84 shortlisted watches with trophies in their various categories. Since 2001 the Grand Prix d'Horlogerie de Genève awards prizes every November for categories including men's/women's, sport watch, technical inovation and complication. There is also a prize for the best watch maker and a special jury prize. 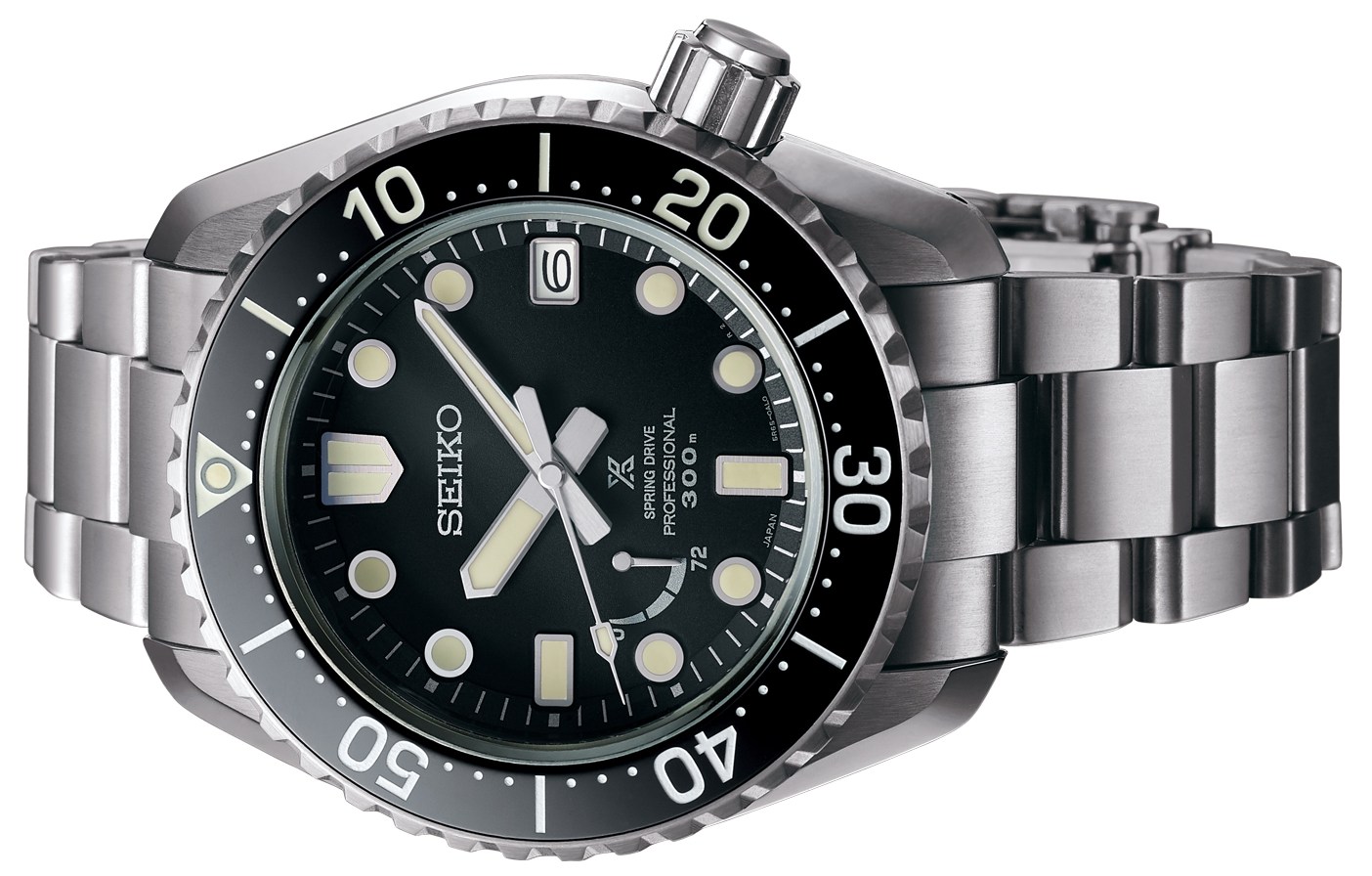 During yesterdays awards ceremony that took place at the Théatre du Léman in Geneva, many prestigious brands such as Tudor and Bvlgari took home the Challenge Watch Prize and the Chronograph Watch Prize.
Amongst these, from a short list of six in the Diver's Watch category, the jury of 30 watch and luxury experts selected the Seiko Prospex LX Line Diver's as the best diver's watch of the year!

The line's name, LX, hints at the Latin word for light, which comes from the way in which light is refelected in the broad, flat surfaces of the case.
The design is faithful to the 1968 professional Diver's and the contemporary feel of the watch is revealed by the use of Seiko's advanced 5R Spring Drive caliber, which offers one-second a day precision alongside the high levels of shock and temperature resistance that the Prospex range is known for. 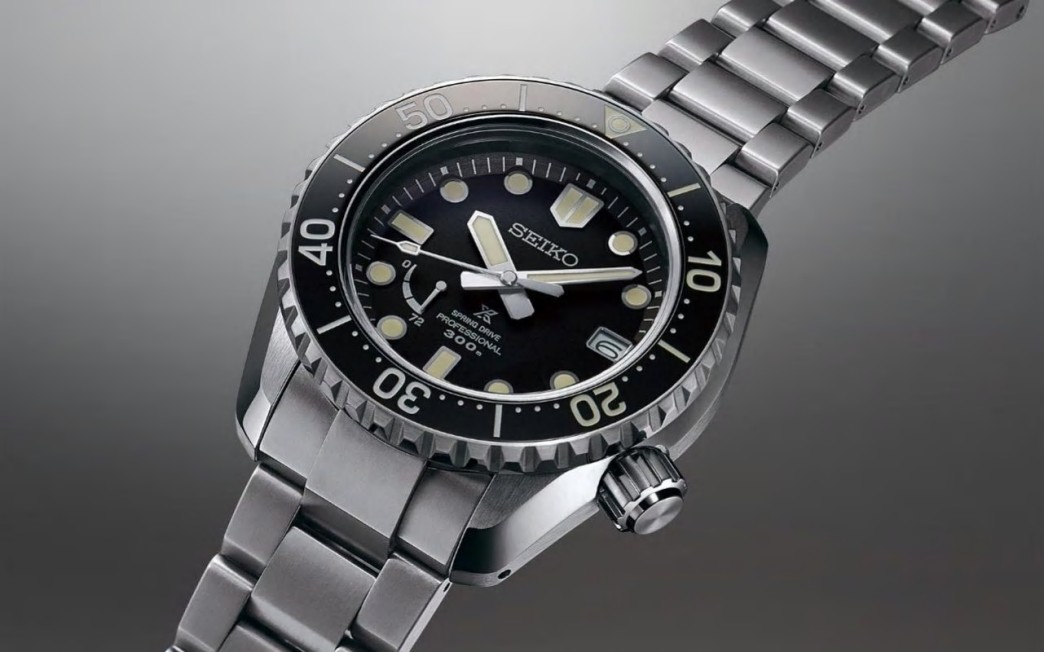 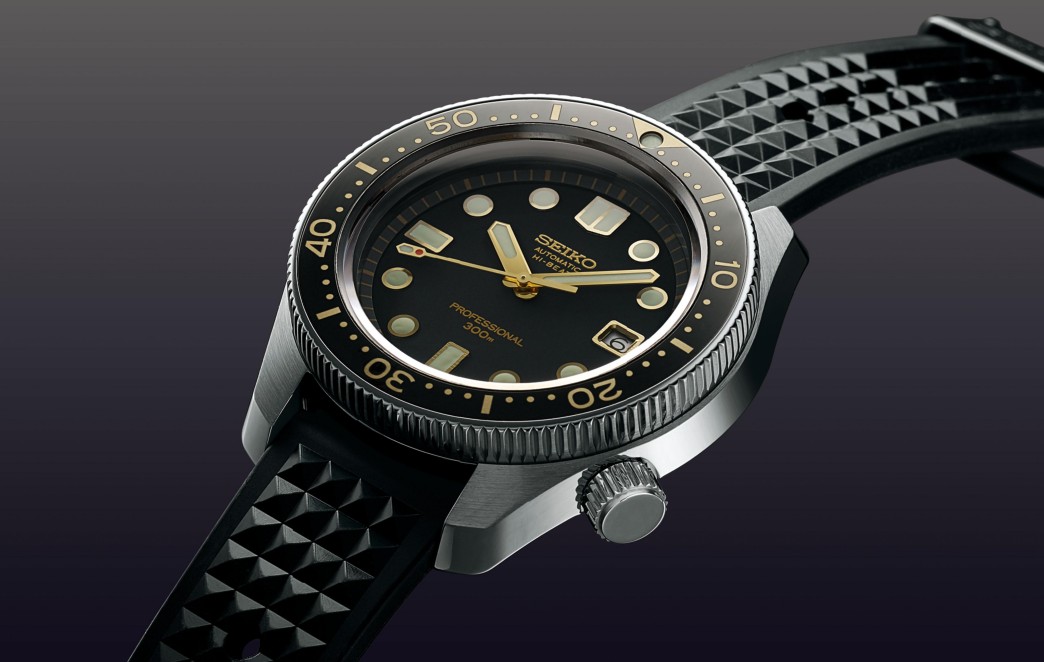